For Andrew Scheer to claim PM Justin Trudeau is responsible for TransCanada's name change because they are running away from Canada when they are heavily invested in the U.S. and when the name change to TC Energy was planned over a year ago, is tin-foil hat thinking. TThere is rarely a day that goes by without a tweet from Andrew Scheer blaming PM Trudeau for some alleged wrong. He cornered the market on #AlternativeFacts, misrepresentations, and/or obfuscations long ago, but his obsession with blaming PMJT is bizarre.

In the 1970s, Alberta was hit by a modern-day gold rush. Oil prices soared and adventurers flooded into the province in a frenzied hunt to strike it rich. But the frenzied greed of the Alberta oil boom would take its toll. By the early 1980s, too rapid expansion and a world-wide economic recession hit the industry hard. 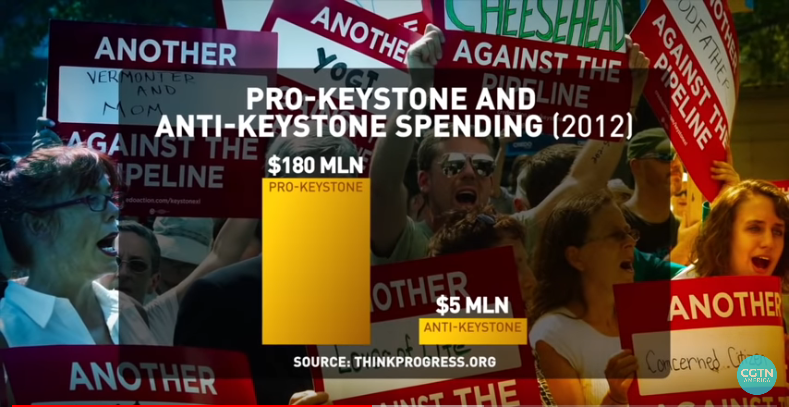 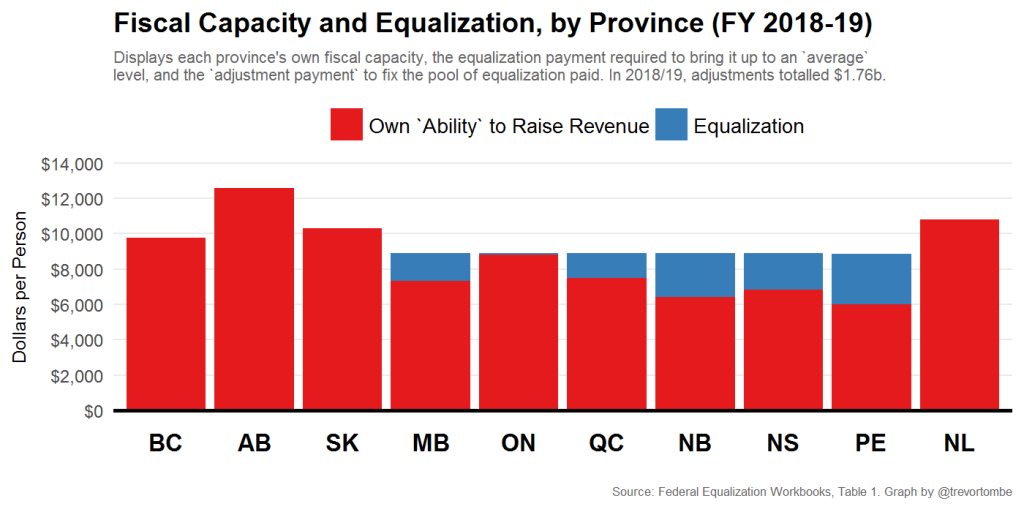 "Alberta isn’t a victim of unfair treatment. Rather, much of what is lamented today is a side effect of Alberta’s economic strength. Especially when it comes to equalization. No tweak to a program meant to transfer funds to lower income provinces should ever transfer to the richest."

Conservative collusion with the oil industry, stacking the NEB with industry insiders, & gutting Canada’s environmental protections led to the failure of Northern Gateway, the creation of Idle No More, and entrenched pipeline opposition....

The Neoliberal Ideological Agenda threatens not only working class people but our environment and our social programs. The Oligarchs funded the climate change deniers, are responsible for union-busting policies, recommendations for privatization, deregulation, fiscal austerity measures by government, low taxes for corporations, a gutting of social programs, and crumbling infrastructure.

In politics, we now live in a “post-truth” world of wicked polarization “alternative facts” and “fake news”! “A defining trait of post-truth politics is that campaigners continue to repeat their talking points, even when media outlets, experts in the field in question, and others provide proof that contradicts these talking points.”

The Elephant in the room: inconvenient truths. Ideologues rarely consult experts. They rely on opinions that reinforce their confirmation bias that carbon taxes don't work.