Andrew Scheer and Jason Kenney continue to Gaslight Albertans and other Canadians that PM Justin Trudeau is responsible for the Oil and Gas industry's downturn and the reason why investment is fleeing the oilsands. Both are stuck in Jurassic Park refusing to acknowledge a future hurtling towards them at breakneck speed: tectonic structural changes in the oil industry means most jobs are never coming back even if oil prices rise.

Professor Leach's polite way of telling Albertans that CONservatives are Gaslighting them: "They're selling you a bill of goods."

The carbon tax is a resounding success despite complaints to the contrary by Jason Kenney and the UCP in Alberta. Like BC which has had a carbon tax since 2007, Alberta leads the Country in Growth. California with a Cap-and-Trade emissions program leads the U.S. in growth. Coincidence? We don't think so.﻿

Mr Kenney, leader of the United Conservative Party in Alberta alleges that Prime Minister Trudeau (PMJT) laid out some "smears against construction workers" but that's not true! PM Trudeau took the high road by not calling out the misinformation of a Conservative plant who had to read her question from a note. The experience she related was singular, and not shared by the women who were abused.Gender-based impacts are well-known and a disservice to women to dismiss them. Kenney is projecting: smearing is on him.

"The fact that we find ourselves here today discussing carbon pricing is telling – despite the fact that carbon prices of one sort or another have been implemented in Canada for more than a decade, opposition and misinformation about carbon pricing policies remains rampant." Andrew Leach

For Andrew Scheer to claim PM Justin Trudeau is responsible for TransCanada's name change because they are running away from Canada when they are heavily invested in the U.S. and when the name change to TC Energy was planned over a year ago, is tin-foil hat thinking. TThere is rarely a day that goes by without a tweet from Andrew Scheer blaming PM Trudeau for some alleged wrong. He cornered the market on #AlternativeFacts, misrepresentations, and/or obfuscations long ago, but his obsession with blaming PMJT is bizarre. 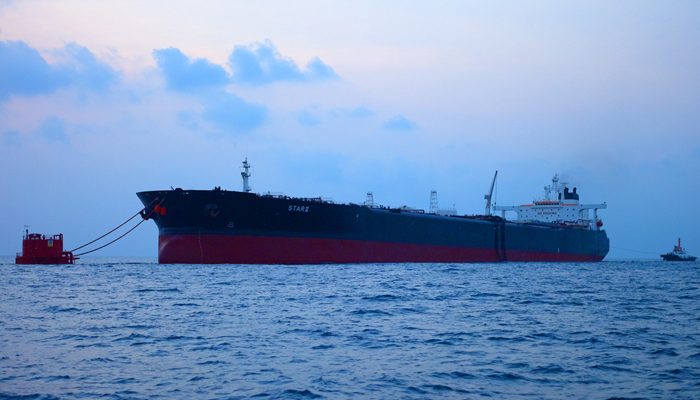 In the 1970s, Alberta was hit by a modern-day gold rush. Oil prices soared and adventurers flooded into the province in a frenzied hunt to strike it rich. But the frenzied greed of the Alberta oil boom would take its toll. By the early 1980s, too rapid expansion and a world-wide economic recession hit the industry hard. 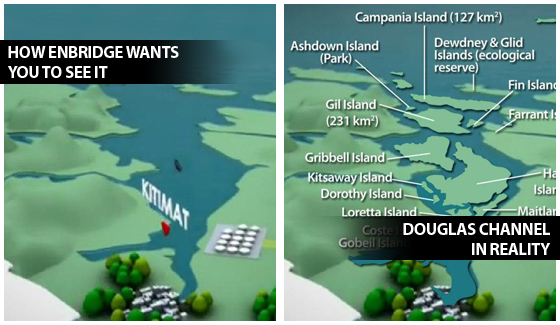 Conservative collusion with the oil industry, stacking the NEB with industry insiders, & gutting Canada’s environmental protections led to the failure of Northern Gateway, the creation of Idle No More, and entrenched pipeline opposition....

The Elephant in the room: inconvenient truths. Ideologues rarely consult experts. They rely on opinions that reinforce their confirmation bias that carbon taxes don't work.